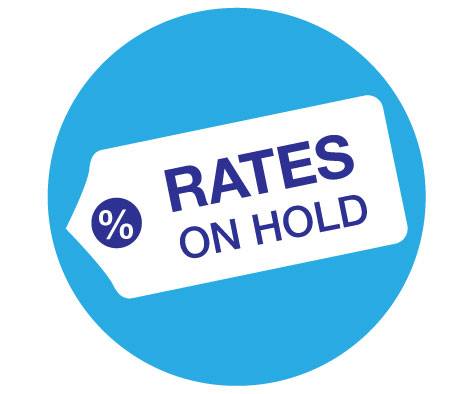 RBA decides to leave the cash rate unchanged at 2.0 per cent – September 2015

As we head into spring and Australian share markets experience some volatility following falls on the Chinese stock market last week, the Reserve Bank of Australia has decided to keep the official cash rate on hold at 2.0 per cent during its September meeting today.
Most analysts were expecting rates to stay on hold due to the RBA’s comments after its August meeting, indicating that it would look to maintain the status quo. However there is considerable speculation that further rate cuts may be on the cards this year, possibly in October or November.
Rate cuts in February and May this year have already brought interest rates to all-time lows. This has stimulated rapid price growth in property markets, particularly in Sydney and Melbourne, causing the RBA to be reluctant to cut rates further right now.
However, global market activity is causing an upward effect on the Australian dollar, further compromising our export markets. And despite encouraging improvements to employment figures, economic growth has been slower than expected and analysts agree that if these trends continue the RBA will have no choice other than to cut rates again.
Since the recent APRA tightening of lending rules surrounding property investment loans, there has been a great deal of activity on interest rates, both for owner-occupier and investment loans. This has stimulated lenders to come out with some very competitive rates, with great deals available across the board. To find out more, please get in touch. When interest rates are changing, it’s a great time for a home loan health check, so do give us a call today.
Source: www.rba.gov.au